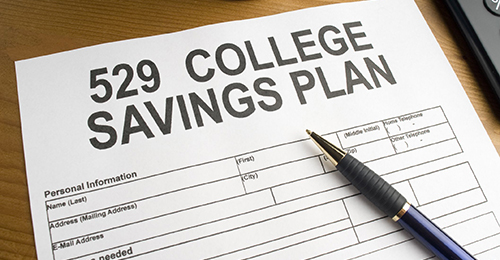 
On December 20, 2019, President Trump signed into law the Appropriations Act of 2020, which included a number of tax law changes, including extending certain tax provisions that expired after 2017 or were about to expire, retirement and IRA plan modifications, and other changes that will impact a large portion of U.S. taxpayers as a whole. This article is one of a series dealing with those changes and how they may affect you.

Congress originally created the Qualified State Tuition Plan, often referred to as the Sec 529 Plan, as a tax-beneficial incentive for parents, grandparents, and others to save money for an individual’s future college tuition and fees. There is no federal tax deduction for making contributions, but taxes on the earnings within a plan are not only tax-deferred while they are held in the account, they are tax-free when withdrawn to pay for qualified education expenses. Thus, the real tax benefit of these plans is the earnings within the plan accumulating tax-deferred and then being tax-free when withdrawn if used for college tuition and related qualified expenses.

Contributions – To maximize the tax benefits of a plan, it should be established for a child as soon after birth as possible when funds are available for contribution. For tax purposes, there is no limit on the amount that can be contributed, but contributions are considered gifts and each individual contributing to a plan would have to file a gift tax return if the gift exceeds the annual inflation-adjusted gift tax exclusion, which is $15,000 for 2020.

However, while the income and gift tax laws don’t cap how much can be contributed to a qualified tuition plan, the 529 plans do limit the maximum amount that can be contributed per beneficiary based on the projected cost of a college education, and the maximum amount will vary between plans, though most have limits in excess of $200,000, with some topping $475,000. Generally, once an account reaches that level, additional contributions cannot be made, but that doesn’t prevent the account from continuing to grow.

Modifications – Since originating these plans, Congress has continued to modify the purpose of the plans by allowing plan funds to be used for more than just college tuition and fees. Over the years, they have allowed plan funds to be spent on additional expenses, including books, supplies, equipment, reasonable room and board, and computer technology.

More recently, as part of the Tax Cuts & Jobs Act and beginning in 2018, the following qualified expenses were added:

Now, as part of the Appropriations Act of 2020, and effective for distributions made after 2018, the eligible use of a plan’s funds will include:

There are also tax credits to help fund a child’s college education. For example, one favorable twist of the tax code allows a grandparent (or others) to directly pay the child’s tuition without being subject to the gift limitations or reporting. On top of that, assuming the child is a dependent of their parent, the parent may qualify for the higher education credit even though the grandparent paid the tuition. The parent’s eligibility is affected by their income, since the credits phase out once the adjusted gross income of the individual claiming the credit exceeds an amount based on filing status and the type of credit claimed.

If you need assistance with long-term education planning, give this office a call. 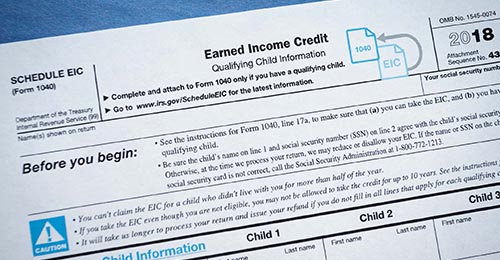 Missing Out on the Earned Income Tax Credit? 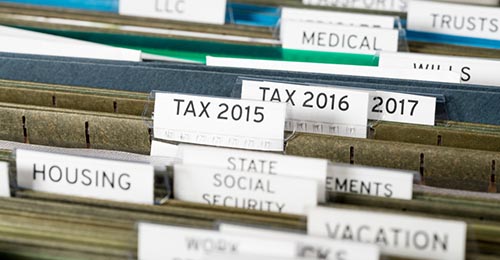 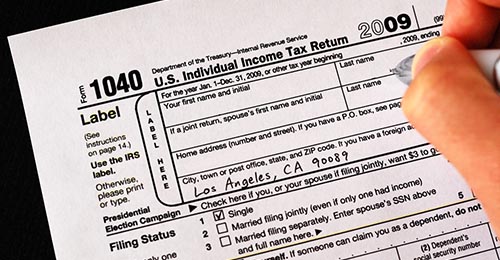 Did You Overlook Something on a Prior Tax Return?